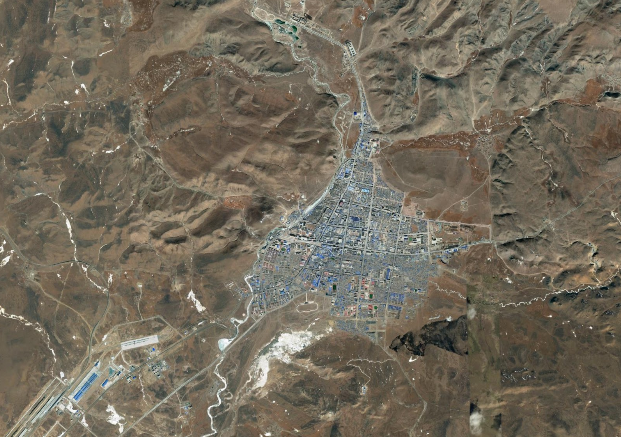 I picked this area because it is a fairly large city, so it would have lots of resources. It’s pretty much in the middle of nowhere, so that would mean that it’s well-isolated and has less of a chance of being infected.

There would be plenty of ways to be able to communicate. If an infection did break out, I could escape into the wilderness and tell someone my location. There are rivers nearby the city, so they would make a good place to camp out until help arrives.